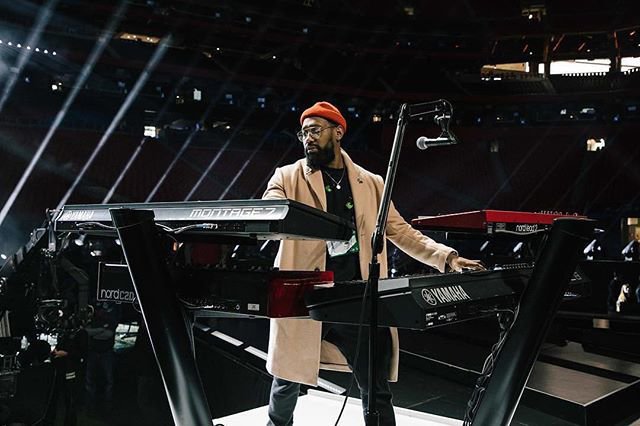 If you ever need some musical soul food, the PJ Morton is where it’s at.

The New Orleans native, who has been for six Grammys in the past, has been nominated for four more this year. The nominations include:

Now if you are a fan of PJ’s and are wondering what does Maroon 5 have to do with him, well you are among a long list of people who just found out that he is an actual member of the group, and has been since 2012. Man, was I late?! 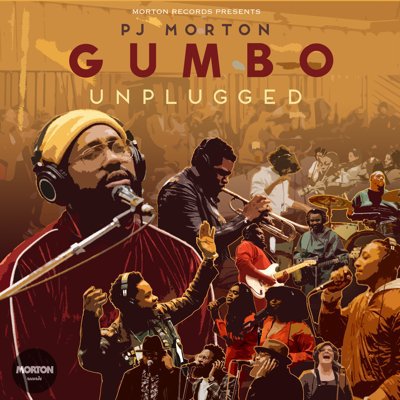 Gumbo Unplugged is a live version of his 2017 studio album, Gumbo, which was nominated for two Grammys in that same year. The difference is there are more featured artists on Unplugged there there is on the original version, with guest such as Lecrae and the aforementioned YEBBA. What I love the most is that two of my favorite songs off the album are nominated! “First Began” just makes my heart swell up every time I listen to it.