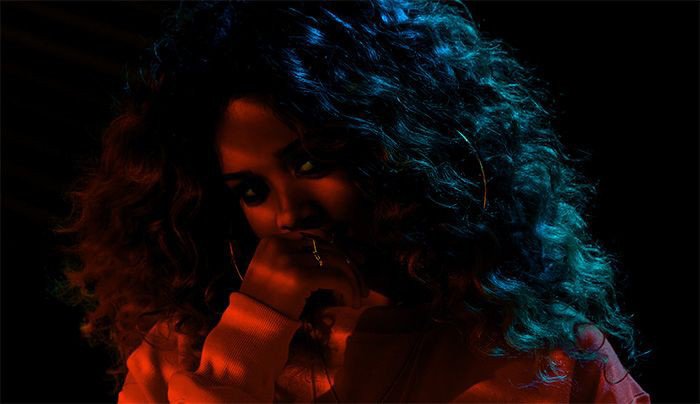 It’s Grammy week!! As a music lover, I am super excited to see how this show is going to go, especially since quite a few of my faves are nominated.

This week I will spotlight four ladies and one guy who I want to take home a trophy (or all of them). First up: H.E.R.

One the many artists that I have on repeat and first time nominee is up for five Grammys:

The H.E.R. album was originally a 3-part EP; Vol. 1 releasing in 2016, Vol. 2 releasing in 2017, and The B-Sides with four additional song releasing in 2017 as well. I keep the whole project on constant rotation, so she definitely deserves every award she’s nominated for.

If you’re not familiar with her (which you definitely should be), take a listen to the songs that she is nominated for:

Tune in to the 61st Annual Grammy Awards hosted by Alicia Keys on Sunday, February 10th at 8 pm ET/5 pm PT on CBS!