Note: If you have not watched Season 3 of Insecure, or seen the show at all, go get yourself caught up and come back to this post later so you’ll know what I’m talking about.

Season 3 of the HBO hit series Insecure has been amazing so far. With the always relatable topics and the dope soundtrack each episode, Issa Rae continues to show why she is a force to be reckoned with. While there is so much that can be discussed about this season, today I am going to focus on the beautiful men that grace our screens each Sunday. 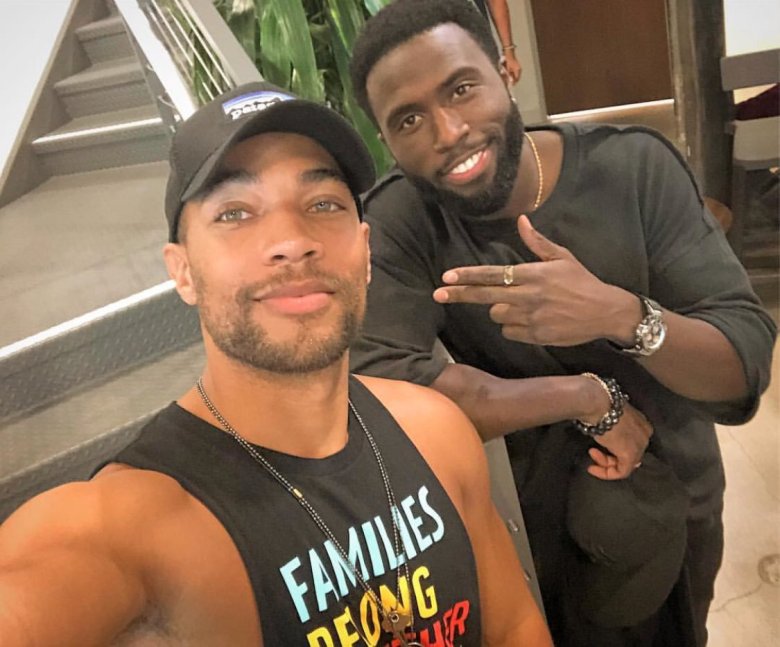 First up is Y’lan Noel: Issa Dee’s on again-off again-what the hell is really going on-bae Daniel. After all that she has gone through with ol’ boy; cheating on Lawrence with him, sleeping on his couch while she was finding a place of her own, and figuring out what her true feelings were for him, I can say that I am rather proud of her for realizing that Daniel wasn’t a road that she needed to stay on. Though brother is fine, there was way to much drama between the two of them and way too much ego from him to carry on a healthy relationship. Though I’m glad to see her moving on, I hope that last night’s episode wasn’t the only time that we’re going to be seeing him. 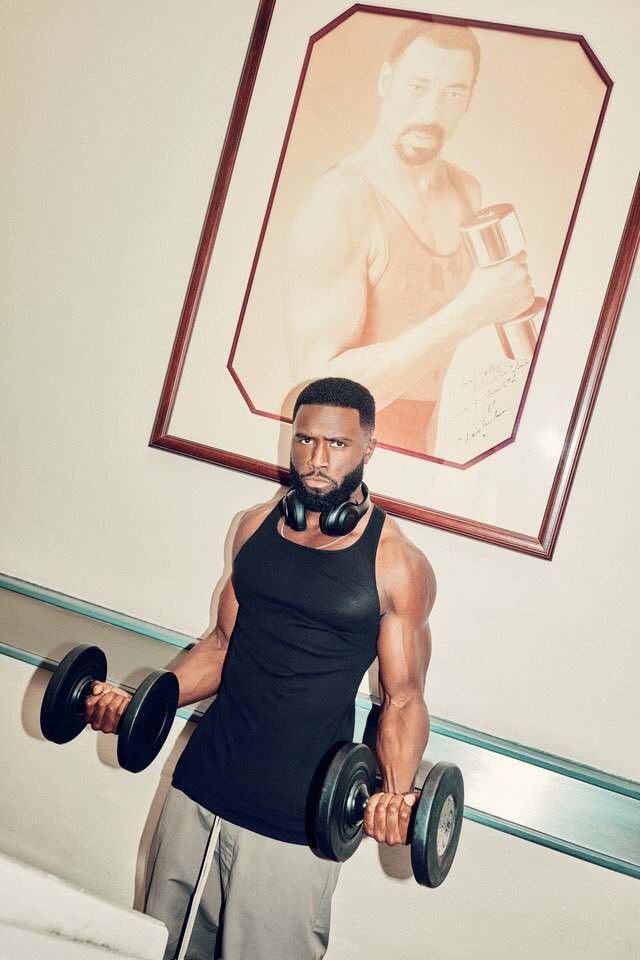 Last up is Kendrick Sampson: better known as “Lyft Bae” Nathan (even though Issa calling him Nanceford took me out!). This fine man had social media all a-buzz after that first episode. Will we see Lyft Bae again? Is he a felon and that’ why he ran? Will Issa spark up a new hoetation with him? Safe to say that we were all happy to see him pop up again on last night’s episode and have that unplanned, spur of the moment date with Issa. It was also shocking to see how open she was with him; from calling out sick for the rest of the day at work, to telling him that she cheated on Lawrence, to showing him where she grew up, to jumping in the pool naked with him. But let’s be real, after looking in that man’s eyes, I would be a open book as well. Because she was so comfortable with him, I really am interested to see where this story will go with the handsome man from Houston with big dreams. Though I don’t know if this will be a full-on relationship, I think he will inspire Issa to really go after what she want and create a better life for herself. She already took that first step at the end of the episode last night. 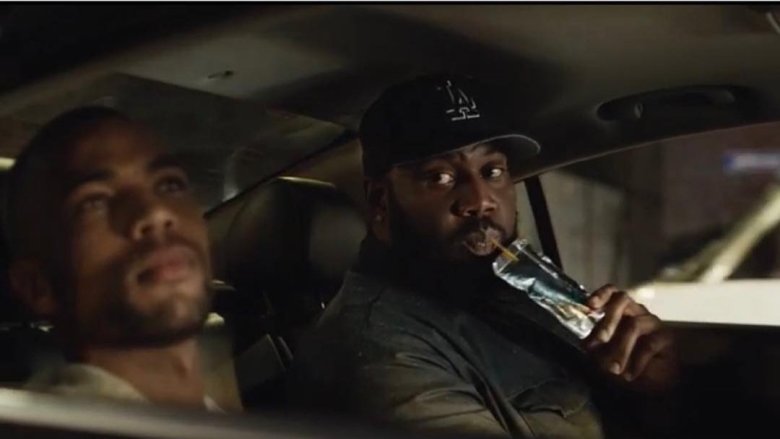 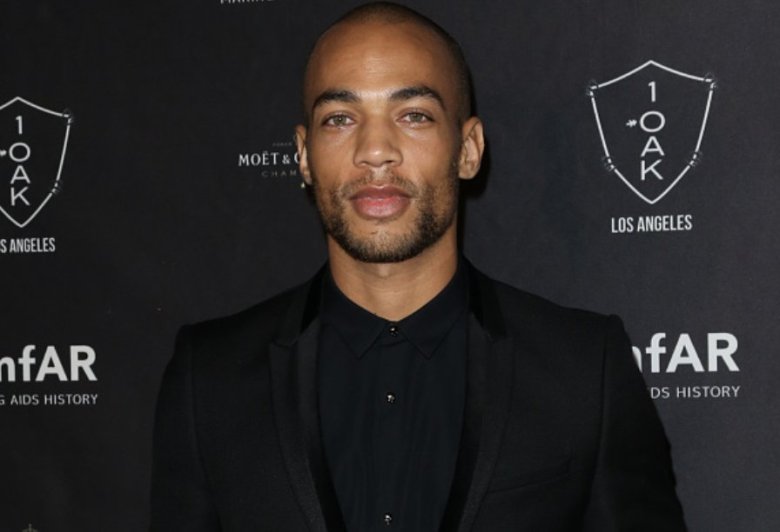 Tell me what your predictions are for Issa, Daniel, and Nathan.