Happy Monday, y’all! I hope you had an amazing weekend! Let’s get to it!!

If you are a fan of R&B group The Internet, then you were just as excited as I was about their new music dropping on Friday. Needless to say, it did not disappoint!! I was already hooked when I heard “Roll (Burbank Funk)”, but the other tracks on Hive Mind had that classic groove that we are used to hearing from the group. With Syd’s angelic voice and the dope instrumentals behind her, this album is the perfect music to wind down to after a long day. 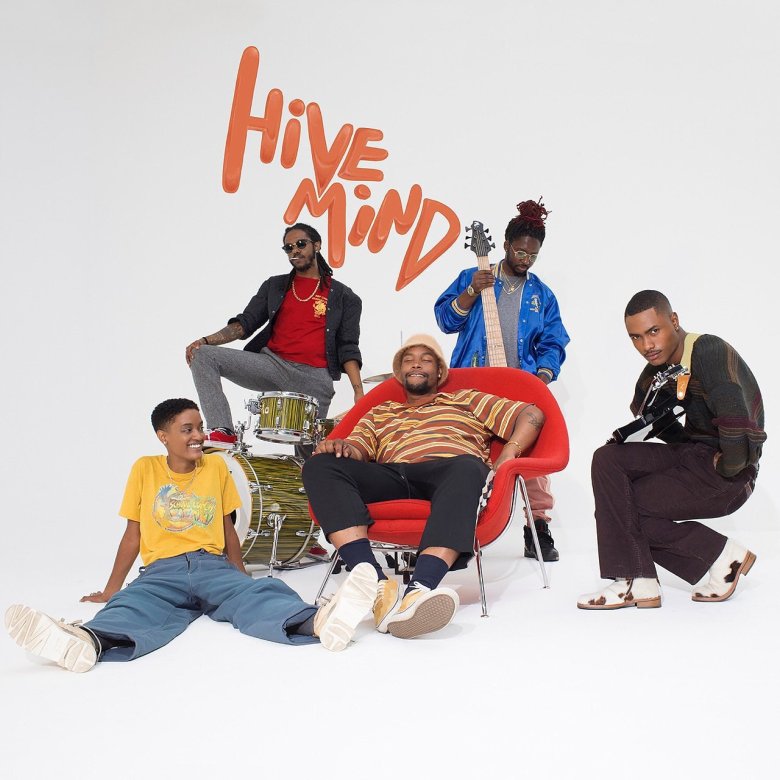 Tinashe released a new single recently titled “Like I Used To” about not being pressed over an ex. Listening to some of the lyrics, I think she’s taking some shots at her former NBA boo. Hmmm…. Y’all listen to it and let me know what you think.

The amazing Ari Lennox released a new single as well called “Whipped Cream”, and no, it’s not about what you think it’s about. Where Tinashe’s song is about being on to the next one, Ari’s is about how it’s not always that easy. Those memories of that person coming back and emotional rollercoaster that comes with moving on after a breakup. It definitely brought back some memories for me.