Happy Friday, lovlies! We made it through another work week and it’s time to turn up for the weekend! And after all of the Black excellence that was on display this week, there is so much to celebrate! Let’s talk about how Black folks in fashion and music were literally “winning” this week…

Kendrick Lamar made history this week by becoming the first hip hop artist to win a Pulitzer prize for his 2017 album, DAMN. The committee described the chart-topping work as “a virtuosic song collection unified by its vernacular authenticity and rhythmic dynamism that offers affecting vignettes capturing the complexity of modern African-American life.” (Pulitzer.org). To put it in a more simple term, K. Dot did what he does best: talk about the struggles, the triumphs, and the unwavering hope of the African American community through poetry and music. Normally music on the jazz and classical end win this award, but Kendrick broke through yet another barrier, something he’s been doing since good kid, m.A.A.d city.

Jay-Z’s entertainment brand, Roc Nation, along with Spike TV and The Cinemart won a Peabody Award for the poignant documentary TIME: The Kalief Browder Story. This story highlighted the unfair treatment of Kalief Browder, a young black man who was wrongly imprisoned for a crime he did not commit and remained in Rikers Island for three years without being convicted. The trauma he suffered while in prison followed him well after he was released. This also shined a light on the completely flawed criminal justice system, which disproportionately affects men and women of color in the United States. The documentary can be seen on Netflix.

For the complete list of Peabody winners, including the talented Issa Rae and the cast of “Insecure”, go to Peabody Awards.com

Virgil Abloh, founder of the breakout fashion brand Off-White and the newly appointed menswear designer for Louis Vuitton, made Time Magazine’s annual list of the “100 Most Influential People”. Abloh and fashion designer Christian Siriano were the only two faces in the fashion world that made the list this year. Known for changing the street wear game, he is also lauded for being a powerhouse designer changing the views of how Black designers are precieved in the luxury arena. 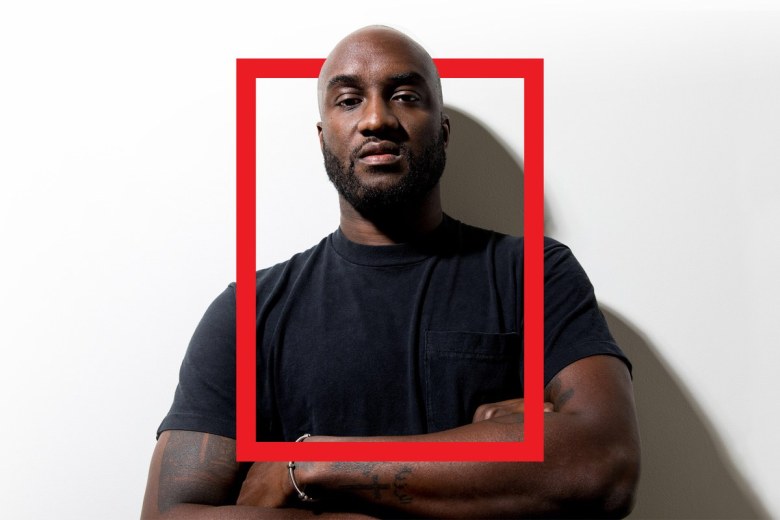 Photo by Alex Reside, from GQ.com

This week has been jammed packed with news, with so much I didn’t cover (Like Beyonce’ doing BeyChella part two this weekend that will not live streamed. Damn you, Coachella and YouTube!). Time to recover and get ready for next week. Have a great weekend, y’all!